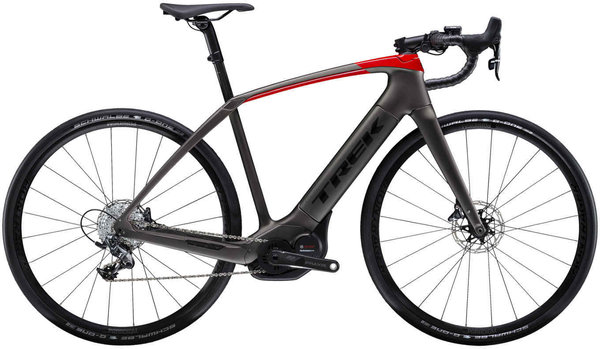 Remember the first really long rides you did as a teenager?

Trek produced the Domane + for riders wanting to return to that level of achievement and satisfaction. Or just get to work faster. Much faster. Trek's award-winning Domane platform was the basis for their first power-assist road bicycle. The stable handling, long wheelbase and upright fit of the Domane + allow a wider range of riders to get comfortable for long rides over pavement rough and smooth. The IsoSpeed decoupler that soaks up the impact of cobblestones at Paris-Roubaix is equally at home on a power-assist bike, allowing the rider to float over rough and choppy pavement. Room for tires up to 35mm wide permits adventurous riding on light gravel, depending on tire choices.

Trek's outstanding 500 Series OCLV carbon fiber forms the frame of the Domane +, endowing the bike with incredible strength for instant pedaling response and power delivery. That material let the engineers at Trek run wild, producing a bike with innovations everywhere you look. A tapered head tube adds handling precision in every curve and descent. 12mm thru-axles not only make hub installation easier with disc brakes, but also adds to the bike's lateral strength to improve handling. Even the fork is carbon fiber, allowing the design team to bring a more planted feel to the Domane + when tackling high speeds. The Removeable Integrated Battery -or RIB- hides inside the downtube, keeping a clean, sleek look we all want in a performance road bike. Removing the battery for recharging is tool-free, and its placement frees up space for a water bottle right where you expect it to be. There's even a recharging port of the left side of the bike's down tube if you want to charge it "on board". The Bosch battery itself is a 500Wh unit, and can be charged fully in roughly 4 hours from empty. Depending on power assist levels used, the Domane + has an assisted range of up to 70 miles, and a top speed of up to 28mph. Yes, 28mph. It'll make the landscape fly by pretty fast if you want it to! The motor that allows the Domane + to perform like that is Bosch's most powerful Performance Line Speed unit. With up to 350 watts and 63Nm of torque on tap, the Domane + fears no incline, and is ready for rides with the weekend fast group. A bar-mounted Bosch Purion controller with a large LCD display shows the 4 power-assist modes: Eco, Tour, Sport and Turbo.

Long miles aren't much fun if the bike's touchpoints aren't up to snuff, but Trek has that covered. A Bontrager Arvada Comp saddle boasts deep padding while still offering a classic road-style shape. The Ride Tuned alloy seatmast cap helps make the IsoSpeed decoupler work better than a conventional seatpost. An accessory-ready alloy Bontrager Elite Blendr stem makes phone case installation (sold separately) a snap. Bontrager's alloy Elite IsoZone VR-CF road handlebar comes with a layer of elastomer underneath the bar tape, serving as a last line of defense against road harshness. Everyday convenience has been considered with the Domane + with the addition of fender mounts and a chainstay-mounted kickstand. Road safety has been a recurring theme with many Trek products, and the Domane + shares in that theme with a set of daylight-visible, integrated Lync LED lights. Drawing power off the Bosch battery, the lights help to gain the attention of other road users, improving rider safety.

Those roads and group rides you enjoyed so much in the past? You can still enjoy them with the Domane +.

A Bosch home charger comes with the purchase of this bicycle at no extra cost. 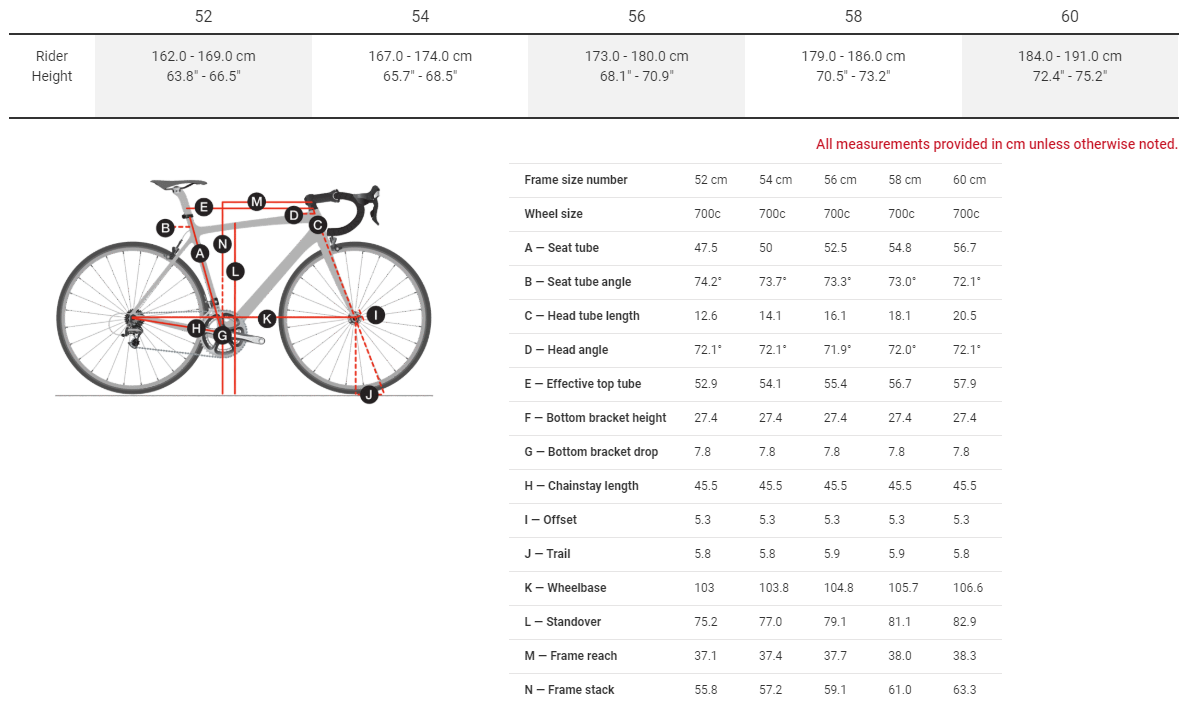