Not all bikes listed on our website are assembled and ready for immediate pickup.  If you plan on picking up your bike shortly after placing your order please call us to confirm that the bike is ready to go! 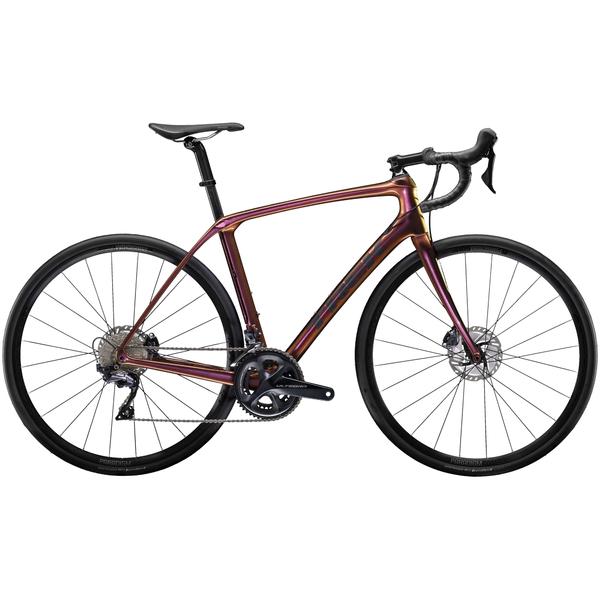 For Trek Bicycles, bringing a new road bike to the world requires the tireless efforts of engineers and designers in Waterloo, Wisconsin. When prototypes are completed, the bikes are handed to Trek's Pro Team: Trek-Segafredo. These talented riders aren't just professional pedal-pushers. They provide detailed feedback to Trek's engineering staff for improvements or to rave about a new bike's success.

Trek starts building the frame of the Domane SLR with their proprietary OCLV 600 Series carbon fiber for frame and fork construction. This material is a "recipe" of different carbon fiber materials strategically placed to add strength where needed, and add compliance in the right places for improved rider comfort. Shaping that carbon fiber allows the Domane SLR to be incredibly effective at delivering power from the crankset to the rear wheel without energy-robbing flex in the frame. Where the Domane SLR excels is in the frame's compliance over rough pavement and cobblestones. Featuring the same IsoSpeed Decoupler found on the first-gen Domane, the Domane SLR boasts a new twist for better ride quality for a wider range of riders: Adjustability. The new Domane SLR features a slider at the back of the seat tube that can be adjusted in the field using a simple torque wench. By moving the slider up or down, the seatmast becomes more or less flexible. Whether soaking up rough and choppy pavement, or just making a railway crossing less harsh, the Domane SLR can be the smoothest bike on the road. In fact, the Domane SLR can be made more compliant than the original Domane 6-series by 14%. When moving the slider up to the top of the limit, the rear of the bike can be made stiffer, allowing better road feel during sweeping descents and turns on more civilized tarmac. The Domane SLR's fork has also gone through a revolution with front IsoSpeed. By adding a decoupler hidden at the top of the fork's steerer tube, the Domane SLR has 10% greater compliance than the previous version (which was pretty comfy to begin with), keeping the rider's hands, arms and shoulders more comfortable. A comfortable rider is also less likely to make mistakes when judging speed and traffic after hours in the saddle. The Domane SLR's BB90 bottom bracket offers a super-stiff anchor for the bike's crankset, returning every watt of power that the rider puts into it. A tapered head tube also adds precision to the bike's handling in high-speed turns and under hard braking. The Domane SLR 6 Disc sees flat-mount disc brake installation that reduces lateral flex in the caliper, improving brake lever feel and brake pad life. 12mm thru-axles not only simplify wheel installation with disc brakes, but also improve the frame's lateral rigidity for better power transfer.

Making the Domane SLR perform better than the previous version was only the start. Trek wanted to keep all the details that helped make the 1st-gen Domane so complete, like the aperture for a DuoTrap S speed/cadence sensor in the left chainstay that eliminates the need for ugly zip-ties. The Domane SLR also keeps the removeable fender mounts for riders in wet climates and seasons. There's even an integrated 3S chain keeper that prevents a dropped chain on broken pavement and potholes. The same seatmast cap found on the previous Domane (and current Emonda SL and SLR) is used on this Domane SLR.

The Domane SLR 6 is equipped with Shimano's 11-speed Ultegra R8000 components for high performance, long service life and light weight. The adjustable-reach dual-control levers, front and rear derailleurs, 50/34T compact crankset, 11-32T cassette and even the chain are Ultegra components. Imrovements from the previous generation of Ultegra components include a larger capacity for the rear derailleur, improved lever hood shape and a stiffer crankset. The aformentioned Shimano Ultegra hydraulic disc brakes allow a much wider tire to be used on the Domane SLR compared to classic rim brake calipers. 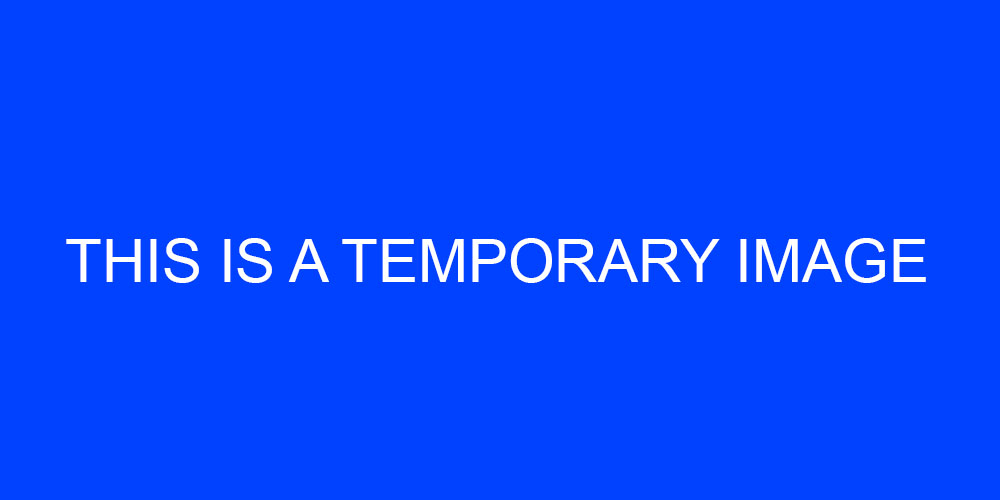