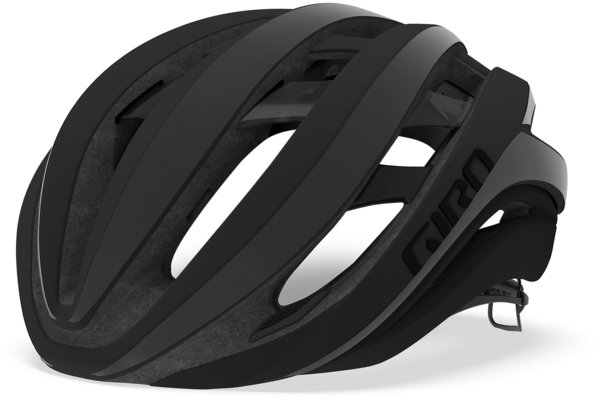 Up until now, bicycle helmets have been largely similar in their construction: Plastic outer layer, EPS/styrofoam liner and soft padding. With a few improvements in how many vents it had, and how much force it could absorb while strapped to a mannequin, little had changed since the late 80's. Giro decided to take the recent concept of a Multidirectional Impact Protection System -or MIPS- liner and redesign the helmet from the ground up. Three years in the making, the result is the Aether with MIPS Spherical.

MIPS Spherical replaces the thin plastic MIPS layer with a second layer of lower-density EPS styrofoam. This allows the helmet to absorb an impact more progressively while retaining the ability to absorb oblique impacts better. Attaching the two layers of EPS are the same elastomers found in a regular MIPS helmet. Because the two EPS layers are fitted in a hemispherical ball-and-socket design, the Aether MIPS will absorb a given impact's energy in a wider range of angles. Hence the name: MIPS Spherical.

The EPS styrofoam found in the Aether MIPS is now a different "recipe" called nanobead EPS. Much more complex shapes could be molded with nanobead EPS, allowing Giro's design team to create a sleeker, more aero helmet while retaining all the safety that MIPS Spherical provides. Giro also built a thin shatter-resistant reinforcing arch into the helmet's outer EPS shell called AURA. The AURA arch allowed the Aether MIPS to be built with 11 very wide Wind Tunnel vents, improving ventilation on hot days. The exterior shell of the Aether MIPS is built from 6 laser-cut pieces of polycarbonate that make the helmet more resistant to major impacts and daily dings. Even the Giro logo is raised polycarbonate instead of a sticker. There are textured eyewear docking ports in the forward vents of the Aether MIPS, offering a good place to stow your shades on hot climbs. All this technology should make the Aether MIPS a heavy piece of equipment on the rider's head. In fact, the Aether MIPS is actually 20 grams lighter than the previous Synthe MIPS flagship helmet in the same size.

The interior fit of the Aether MIPS can be adjusted with Giro's familar Roc Loc 5+ Air fit system. With the proven design of the Roc Loc Air fit system, ponytails are no problem with the Aether MIPS. One-hand adjustment makes on-the-fly fit tweaks simple, and the ultralight webbing and slimline buckle does the best job of all: Helping you forget you're wearing a helmet. 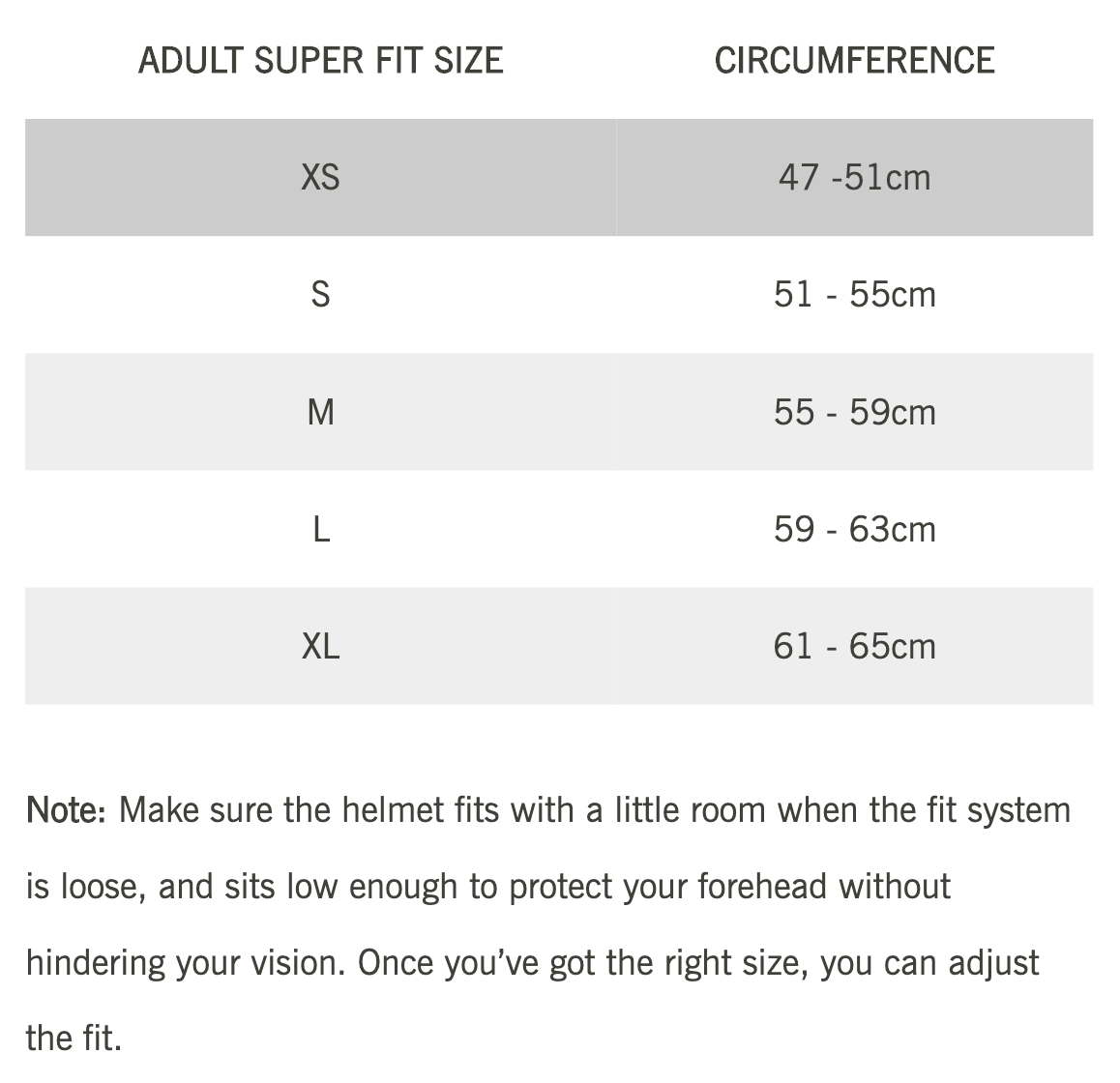